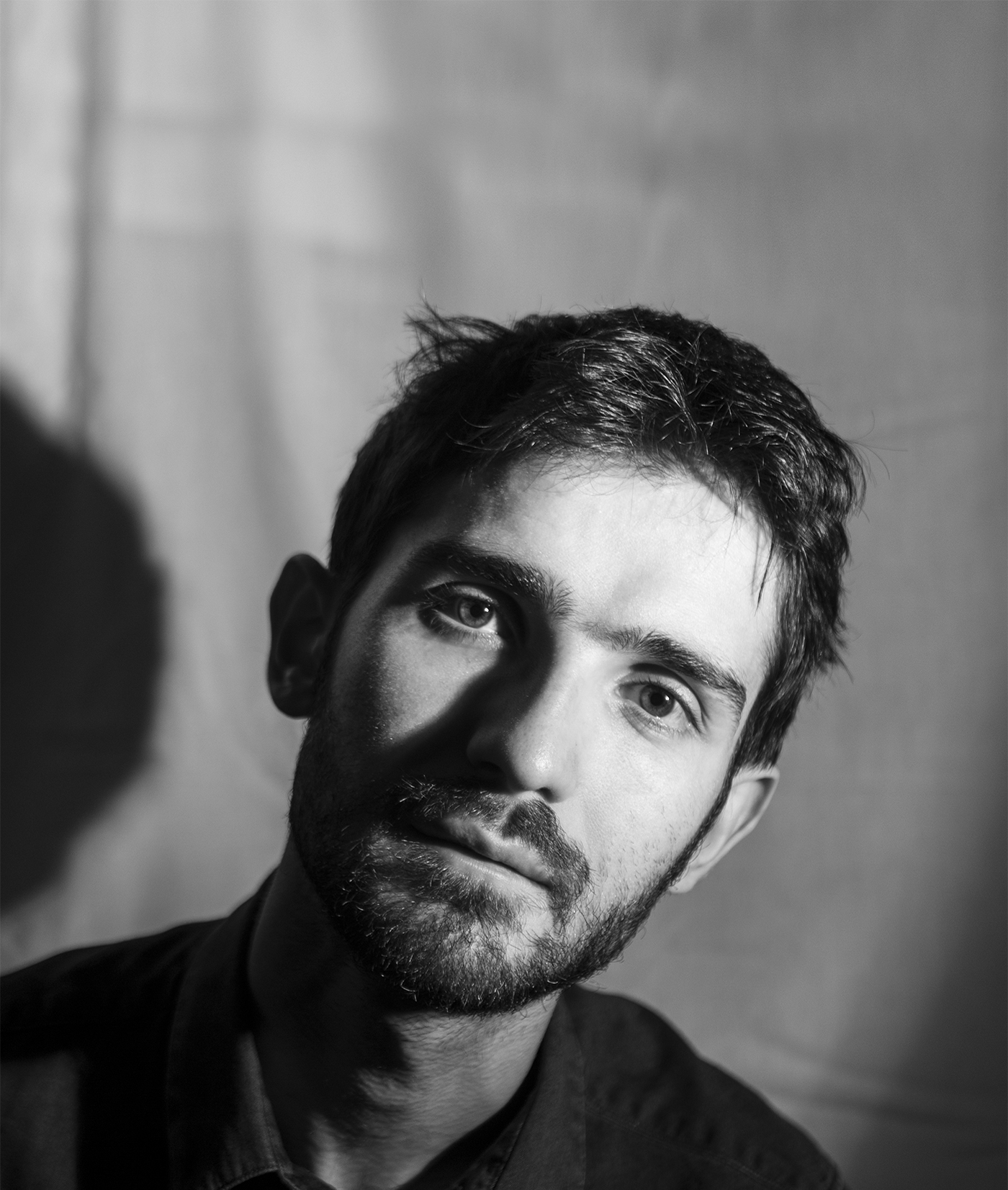 His passion for photography began at a young age as he travelled throughout Europe. The stories of different faces, places, streets and landscapes made a strong impression on him and he needed to preserve them. As an enthusiastic self-starter, he kept developing his techniques and knowledge of photography for years. Chris’s constant motivation drove him to attend lessons in black-and-white analogue photography where he explored the principles and the endless potential of this technique. Later on, he mastered the photo developing process as well. In 2016 he was awarded the price for “Best Nature Picture” in the “Public Moments” contest.

Over the years, his work grew into a versatile collection of pictures which he shared through his blog for nearly 6 years. The captured themes vary both in style and feeling yet they remain deeply respectful to the original scene. Chris’s personal photographic opinion is characterised by the gentle unveiling of the hidden emotion rather than its mere exposition. He aims in making the story-telling the main protagonist and skilfully adds interest to the world that he wants.